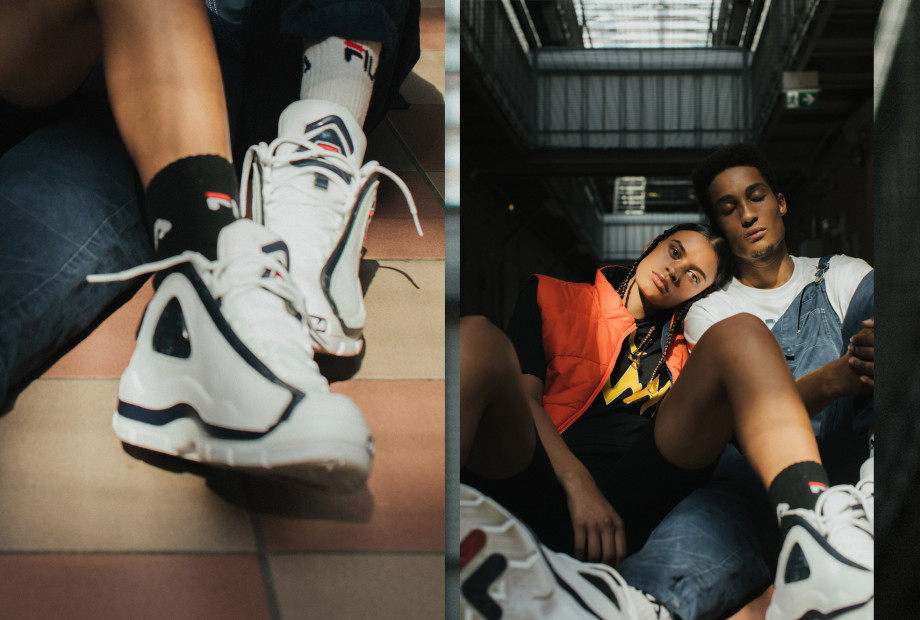 This time we teamed up with Fila to shoot an editorial for the Grand Hill 2 that will release the 13th of sept worldwide.

The Grant Hill 2 was originally released in 1996. The shoe raised eyebrows on courts globally but also made its way into popular culture trough endorsements by some of the most iconic entertainment figurers of the nineties.